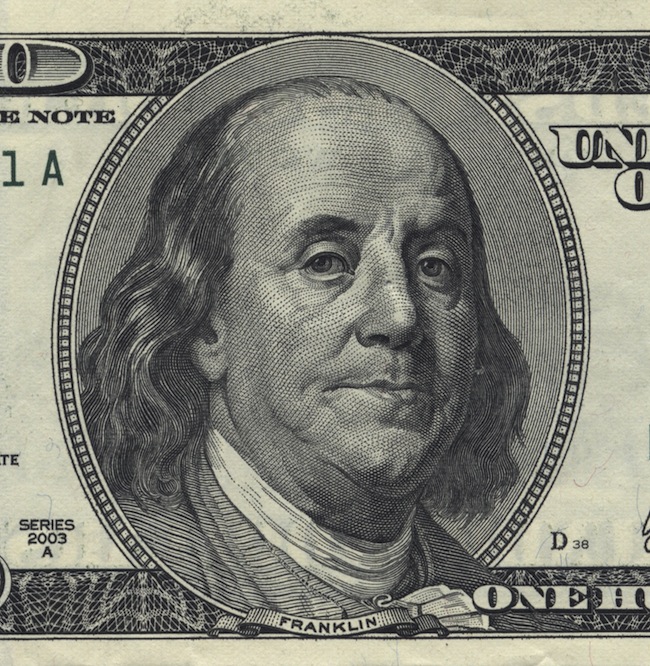 Unless you’re living in a rural cabin and writing screeds against the Techno-Beast, you’re probably aware that Monday, April 15, is Tax Day. Opinions on this annual day of (account) reckoning have always been mixed. Some see it as a federal shakedown, others see it as a patriotic duty. I see it as a shoebox full of so many receipts that I’ve begun to rue my shoe size. And you know what they say about a man with big feet – big professional write-offs. Well, let’s hope my accountant thinks so.

As a slightly public figure, I’ve been advised that I can write-off the aspects of my grooming and wardrobe used for my professional appearances. After a long, hard, honest look at myself in the mirror, I’ve concluded that my rumpled coat and barber shop haircut doesn’t rate a tax write-off so much as an appeal for charity. That said, I have learned that charitable contributions can be written-off, but thus far I’ve got no takers for my clothes or a lock of hair. This either means the economy is improving or the practice of voodoo is in decline. I can’t be certain, but as statesman, publisher and prototypical American Ben Franklin said, “In this world nothing can be said to be certain, except death and taxes.”

I’d trust Ben’s opinion on this one – after all, he landed his mug on the $100 bill. The closest I’ve gotten to such a distinction is getting my name on a $100 bar tab and my picture next to the cash register so the bartender won’t make that mistake again.

To the best of my limited knowledge, no one has died from taxes, though the federal government figured out how to tax death in 1862. Colloquially-known as the Death Tax, the so-called Estate Tax (and the corresponding Inheritance Tax) has been the bane of anyone who’s ever planned the murder of a rich relative. I mean, death is taxing enough – why add insult to blunt-force trauma injury?

Even the ancient Greeks assessed a fee on the dead. You had to pay the skeletal oarsman Charon to be ferried across the river Styx to the underworld lest your soul get stuck lingering around the docks. At least Charon’s boat floats – April 15 also happens to be the day the Titanic finally plunged to the bottom of the Atlantic after a protracted two-days of having that “sinking feeling.” Sort of like living in the Springs during the real estate bust.

Other famous deaths on April 15 include that of existentialist poster-boy Jean-Paul Sartre who conveniently died at the onset of the ’80s. Had he survived the decade, he’d be compelled to reset his play, “No Exit,” at an endless screening of “Ishtar.” Adjusted for inflation, “Ishtar” represented an $80 million write-off for Columbia Pictures. And they were never audited – just say’n.

Naturally, I would never say anything that would inspire an audit of myself, let alone of the moribund film industry. A more devious scribe might work up some verbiage about how the Internal Revenue Service would unfairly target him by virtue of writing a paragraph like this one, then use it as evidence ex post facto for a civil suit if it happened. But not me.

Perhaps the best way to observe Tax Day (besides paying your taxes) is to get oneself a pint of Moonlight Brewing’s Death & Taxes Black Beer. Based in rural Santa Rosa, Windsor or Fulton, depending on who you ask, the brewery provides the best way yet devised to drown your IRS sorrows or your accountant, depending. Just make sure you save the receipt. It is “research” after all. At least that’s what I tell myself.